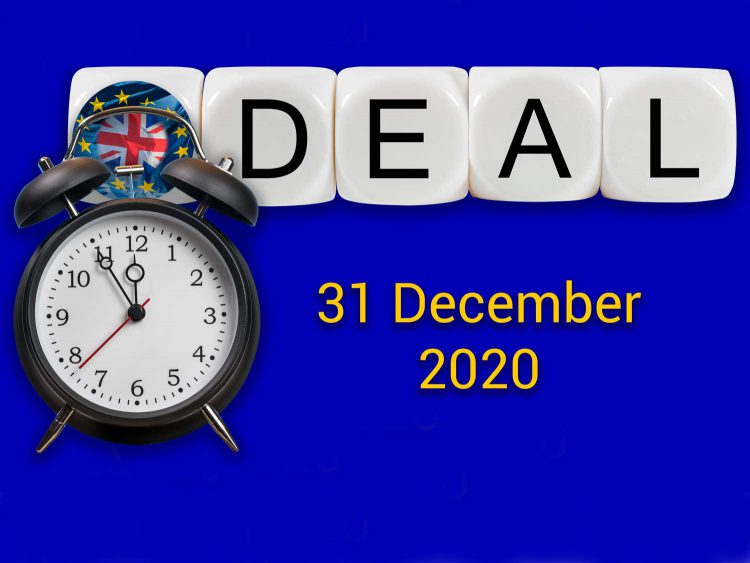 After the bluffs, bravado and deadline dilution, the Brexit trade deal discussions are back on, after Michel Barnier made a statement in the European Parliament on Wednesday that both sides must be willing to compromise.

Talks had stalled last week, with Downing Street insisting there was no point in resuming discussions unless there was a change in stance from the EU’s side.

Mr Barnier had said the EU’s door “remains open” following a call with the UK’s chief negotiator Lord Frost and added that “we should be making the most out of the little time left”, but the government continued to call for a fundamental change” in the EU’s approach before face-to-face talks continue.

Mr Barnier told the European Parliament that a deal was “within reach” and “we will seek the necessary compromises on both sides in order to do our utmost to reach an agreement and we will do so right up until the last day which it’s possible to do so,”

Mr Barnier’s speech is seen by as a “fundamental” shift in approach from Brussels, leading the two sides to agree a set of principles for an “intensified phase of talks”.

The BBC reported that a European Commission spokesman stated that it was “pretty obvious” both sides would need to compromise in order for a deal to be done.

Yet statements had suggested just the opposite, with EU leaders calling on the UK to “make the necessary moves” at a Brussels summit last week and No.10 stating that the EU would need to show talks could be a “genuine negotiation rather than one side being expected to make all of the moves”.

On a conference call with trade bodies and bosses from 250 leading companies on Tuesday, Cabinet Minister Mr Gove and Prime Minister Boris Johnson warned them to prepare for a possible no-deal end to talks with the European Union.

Mr Gove described Brexit as being “like moving house, it’s a hassle at first but you are upgrading”.

One call attendee said “The idea is that no-deal preparations are in businesses’ court now”, amid growing fears that the Government will seek to blame any disruption to trade on companies’ failure to prepare”.

In the latest developments the Pound jumped more than 0.8% against the U.S. dollar earlier on Wednesday after Michel Barnier said that a trade deal with the U.K. is still possible.

So, less than a week since Boris Johnson called off Brexit talks, Michel Barmier and David Frost will be returning to formal talks, scheduled for the end of the week.

It’s a win for the government who wanted a signal the EU was willing to make concessions,  but the key sticking points remain: including state aid, governance and the pre-eminent fishing issue, which is so symbolic to the French and British.

The EU may be back at the table, but that won’t stop the French president playing hard ball again. The French have said “non” before and with President Macron accused of using the issue to boost his domestic standing, rather than make a deal, he may say “non” again.