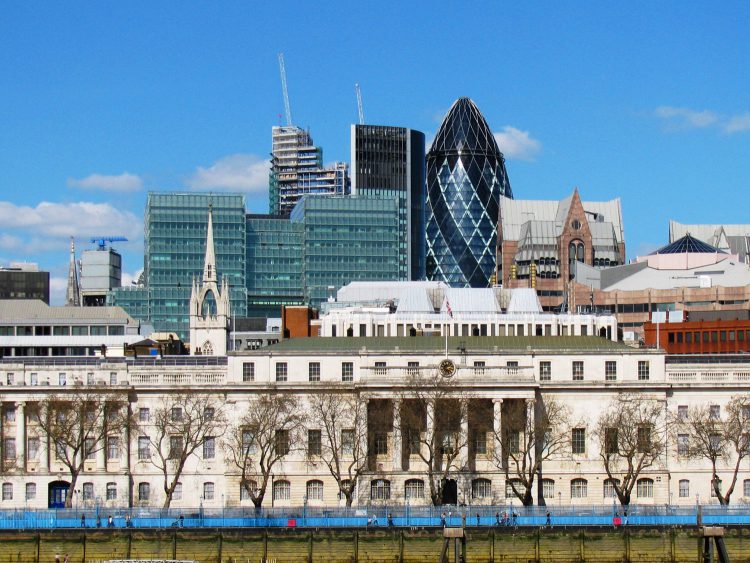 In two days we have gone from the EU insisting the UK needed to remove part of its controversial Internal Market Bill that breach the withdrawal treaty in order to get the trade deal done, to UK business secretary Alok Sharma insisting the EU and UK “have made progress” and that an agreement could be reached next week.

While both sides have said major parts of the deal are complete, they remain unable to agree on the recurring sticking points of fishing rights and state aid rules.

EU negotiators are reportedly planning to provide envoys of the bloc’s 27 member states with an update on the trade talks on Friday morning, with talks likely to continue, providing Michel Barnier has a belief a deal is still possible.

The key point for business is that whatever type of deal we leave the transition period on, change is coming, and so businesses do need to urgently prepare for customs declarations.

While No.10 are insisting that the departure of advisor Dominic Cummings and Lee Cain, the Downing Street director of communications, will make no difference to EU negotiations, when it comes to the final decisions on whether to accept the deal on the table, the absence of Cummings and Cain could well “make a difference to rally political support in No.10.”

In a significant clarification of the ‘lightouch’ importing regimes announced in July, HMRC has launched a video to promote its new digital tool, that helps traders check if they can apply for authorisations to delay customs payments and declarations.

The answer to this is a resounding no, unless they are already authorised to manage HMRC simplified procedures, which almost no importers are.

Metro has developed a suite of bespoke, generic and automated solutions to protect your EU trade from the 1st January 2021. This includes our CuDoS (Customs Documentation Services) platform automating and digitalising customs submissions in the new European environment.

For further information check out our ‘Brexit Ready’ portal or contact our post-Brexit Task Team and speak with Andrew White or Jade Barrow.