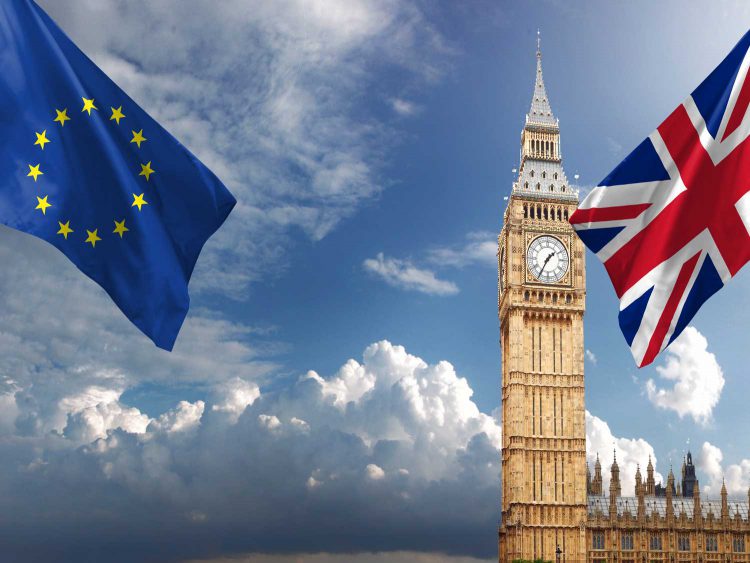 While the president of the European Commission tells the European Parliament that there is a path to an agreement with the UK, the prime minister continues to view no deal as “the most likely outcome”.

With just two weeks till the end of the transition period, still no one really knows if a trade agreement will be reached and Boris Johnson’s decision to send MPs home for the Christmas parliamentary recess means an emergency Commons recall will be needed if a deal is done by the end of the year.

The PM’s move is being interpreted by some as a signal to Brussels that he will not be forced into a climb-down in hasty discussions and comes as the EU has weakened its threat of issuing lightning tariffs if the UK cuts state aid, labour or environmental standards in future.

Press reports suggest that both sides were still far apart on a trade deal and not close to cinching an agreement, but even if one is agreed at the 11th hour and 58th minute (transition ends on the 59th), it will make no material difference to the logistics of the UK’s ‘first’ day as a sovereign state.

500,000 additional customs declarations will be submitted on HMRC systems on the 1st January and every day following, which is why Metro has developed digital and automated tools to process and submit the additional volumes directly into customs systems that may well be overwhelmed by physical declarations.

Metro customers shipping into and out of the Euro zone are dealing with our dedicated Brexit Brokerage team, who have access to resources within the EU to expedite local clearances and international outsourcing teams, who process the vast volume of data and documentary requirements.

For exports to the EU after the 1st January, you simply have to get the paperwork right, or your goods will be stuck at the border, going nowhere.