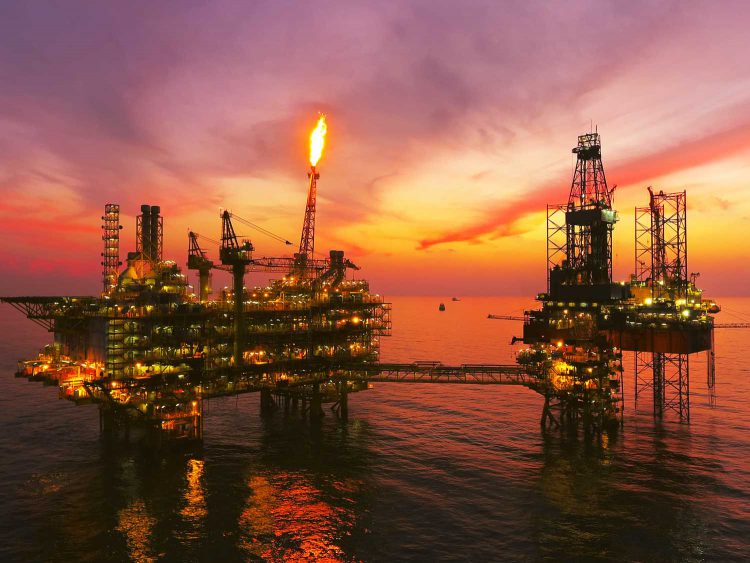 Fuel prices were already on the way up before Russia decided to invade its neighbour and the additional volatility and uncertainty created by the conflict in Ukraine are significant enough to drive oil and fuel prices to levels not seen before. Or at least since the 1970’s relatively.

Average low-sulphur marine fuel prices had already risen to $726/mt prior to the Ukraine invasion, well above the 2021 high of $617/mt which has left us bracing for higher bunker/fuel surcharges, which will add to the already elevated rates for sea, road, and air freight movements.

Marine bunker prices and the price of diesel, which feeds directly into road and rail inland movements, has continued to climb, with jet fuel prices up double-digit percentages from mid-February.

The price of crude oil accounts for about half the price of diesel, but demand is a factor too and the intense freight demand and resulting supply chain disruption are likely to keep the price of diesel and petrol elevated even if they do moderate in the weeks ahead. This dynamic is also the case for aircraft and marine vessels.

The price of VLSFO, which powers approximately 70% of the global container ship fleet, reached close to $1,000/mt last week while high-sulphur fuel oil was trading at $623/mt.

Rising fuel prices, which have effectively doubled, represent a real worry for carriers and shippers are likely to feel the impact of these higher fuel costs via per kilo surcharges by airlines, Inland Energy Surcharges (for line haulage) as well as the traditional bunker adjustment factors (BAFs) that typically lag fuel price increases. Ultimately these are passed on to the consumer and that’s part of the explanation for global inflationary pressures currently.

Sea-Intelligence Maritime Analysis has estimated that if bunker fuel prices remain at their current level for the rest of the year, the container shipping industry will incur an additional annual cost of $7 billion, which would result in an average additional fuel cost of $39 per TEU.

As the global situation remains so uncertain, it is likely that we have not seen any peak yet, which could mean more bunker surcharges when lines issue their next rate adjustments on the 1st of April.

When freight costs are volatile, how often you ship and the way you ship becomes very important. Often speed is a determining factor, with many shippers choosing little and often, rather than consolidating bigger loads, that offer greater economies of scale.

Pragmatism now replaces expediency, as the sensible shipper will weigh the transit time benefits against the overall cost of the freight movement.

This affects all parts of the supply chain including first and final mile distribution. Many UK haulage firms are now reviewing their fuel surcharges on a weekly basis to ensure that they do not suffer losses through swings in the cost of daily changes in fuel procurement. We have distributed changes over recent weeks but the reality is that the cost to transport goods overland by any mode has increased sharply since February. We will continue to update and share the latest information and situation with you.

Despite the oil price spiking and increases anticipated, it is worth noting that nothing is certain in terms of fuel surcharge outcomes, which is why we share market intelligence and any changes that may occur, for transparency.

For the latest insights please contact Elliot Carlile or Simon Balfe, who will share market conditions and intelligence and explain how we are offering solutions that ensure that we stay ahead of the unravelling and volatile situation in global logistics. The reality is if fuel gets more expensive so will moving products – we will ensure that this is always shared, explained and passed through at cost – it is an unavoidable ingredient in transport.