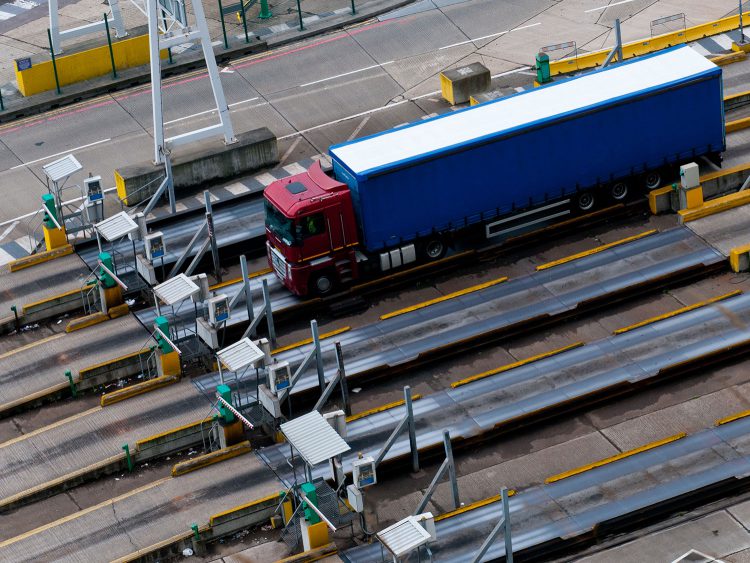 Whether or not the government manage to negotiate a FTA with the EU, the number of Customs declarations will rocket from the current 50m to 200-250m a year, with a further 125m security forms being processed every year. HMRC’s customs agent list is short by tens of thousands.

HMRC have started compiling and publishing a list of customs agents, including Metro, in preparation for the UK fully leaving the EU, at the end of the transition period, on the 31st December 2020.

However, Robert Keen, director-general of the British International Freight Association (BIFA), the industry group that is the main provider of customs training in the UK, said the country was falling “many thousands short” of the target.

BIFA has put just 1,298 people through its online customs declaration training in 2019, with a further 244 online courses completed by February, but in March and April there were only 96 enrolments, a drop attributed to the coronavirus crisis.

“From 1st January 2021; Metro has the experience, processes and HMRC approval to move your European import and exports through any port of arrival without delay”

Industry insiders said that many of those who had taken up training were already working in customs and were taking advantage of grants to enhance existing skills, rather than bringing new capacity to the industry.

Another 870 courses have been completed at an online customs academy set up by the government with the Institute of Export and International Trade.

But these number pale into insignificance, when the National Audit Office estimates that 145,000 UK businesses could need to complete customs formalities for the first time from next January, leading to an additional 250m customs declarations a year.

On average, given the complexity of many transactions, an experienced customs agent will complete around 20 clearances a day, or 4,000 a year.

Extrapolating 200m extra declarations, at a productivity rate of 4,000 per year equates to 50,000 staff needed on day one, and probably more.

BIFA’s Mr Keen has warned MPs that it took “at least a year” to train a customs agent to handle “routine inquiries” given the complexity of the forms. But with just six months to go until the new customs regime comes into force, concerns are now growing about the country’s levels of preparedness.