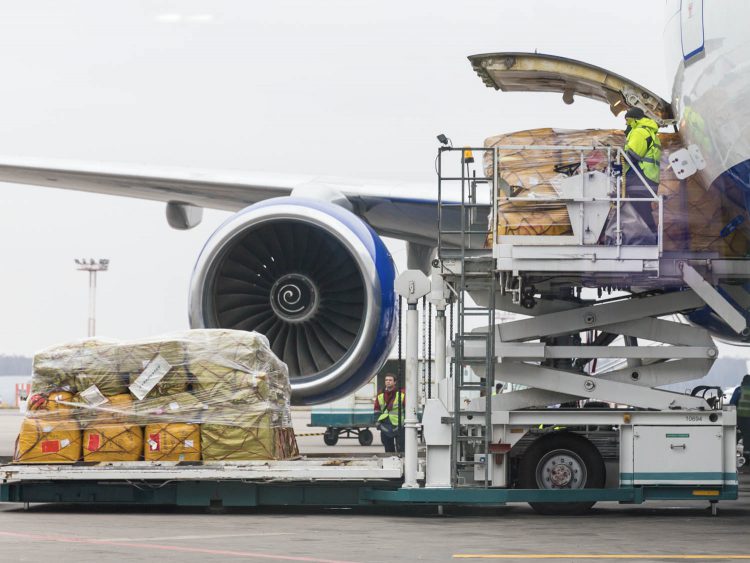 The global air cargo sector is recovering alongside improving economic activity and while most regions are on an upward swing, at different paces, volumes in Latin America have struggled amidst challenging economic and health conditions.

Despite growing uncertainty in COVID19 developments, economic activity continues to recover, with indicators such as manufacturing output and new export orders improving, with output rising in many key exporting economies, including China, the US and Europe.

The caveat between economic activity and air freight growth is largely due to the shortage of air cargo capacity, with current total volume exceeding one third decline year on year and belly-hold capacity down over 70%, due to the lack of international passenger travel.

Operational and financial constraints mean that in most markets, freighters are insufficient to fully compensate for the loss of belly capacity.

Where once, air freight was a secondary revenue stream for airlines, it has now become their primary source of income.

Rates have climbed massively on all trades including Transpacific, Westbound Asia/Europe, Transatlantic and Indian Subcontinent, with rates sitting at double to treble where they would be normally in the general market for the time of year.

Long term fixed validity contracts, that were put in place and negotiated at the beginning of the year with airlines, have been ripped up and dynamic pricing has become the model followed by airlines. Where freight rates are based on the spot market and can be, in very busy times, flight specific without any predictability or negotiation due to excessive demand.

With over 50% of the world’s aircraft fleet still grounded there has been continued pressure on capacity and rates, which had stabilised at the higher levels over recent months but now are moving upwards in what can only be described as a ‘carrier driven market’.

Some increases in costs have been seen over the last three weeks, as the market picks up, due to general demand increasing in line with peak season activity.

With increased activity in the general market and further pressure with the movement of PPE to The Americas and Indian Subcontinent, premium rates are still being achieved and the launch of a lot of high-tech products over coming months will increase demand further in a saturated market where supply is restricted.

Through to Chinese New Year it is anticipated freight rates on all routes will increase incrementally over Q4 up until Chinese New Year. This is traditional in Q4 but has been magnified in 2021 as demonstrated.

Another major factor to consider, and one that will have a massive impact on air freight demand, pricing and capacity will be the launch of any COVID19 vaccines. These will move exclusively through air cargo networks and at very high rates and yields to the airlines as priority  cargo.

While the above stated situation is reflected in most trades and lanes globally, there is one area where there is excess capacity. Eastbound from Europe/ America to China, due to the numbers of flights operating, rates are in line with normal market conditions and levels.

Conversions of PAX aircraft to pure freighters are at the highest levels seen, especially with many airlines retiring their B747 fleets, so it is likely that capacity will grow, but only in line with demand.

Outlook for pricing  in 2021 is likely to be a continuity of dynamic pricing models, due to the slow return of PAX flights and passenger demand. Until there is anything like a normal market, recovery costs for carriers remain, high without passenger ticket contribution.

One other consideration is the fuel price. This is anticipated to increase by 10-20% over the next 12/ 24 months and this will filter through into freight rates, in line with fuel escalation, either through all-inclusive spot rates, or as a fuel surcharge added to the cost based on individual carrier mechanisms.

In general aircargo has become the primary income now for many airlines and they are looking at the revenue stream strategically and being much more tactical than previously when it was a secondary source of income. If cargo cannot pay for the cost of an aircraft in the current market the aircraft will not operate – so rates are set to remain bullish and very much on the high side for some time to come.

Metro are doing everything we can to mitigate price increases by developing and offering alternative fast route services by surface mode and multimodal activity. With the close partnerships we have globally with the world’s largest cargo airlines we are able to offer consistent and reliable transits at a competitive market rate. If you have any questions regarding these developments or would like further information, updates, or the latest market pricing please contact Chris Carlile or Grant Liddell.